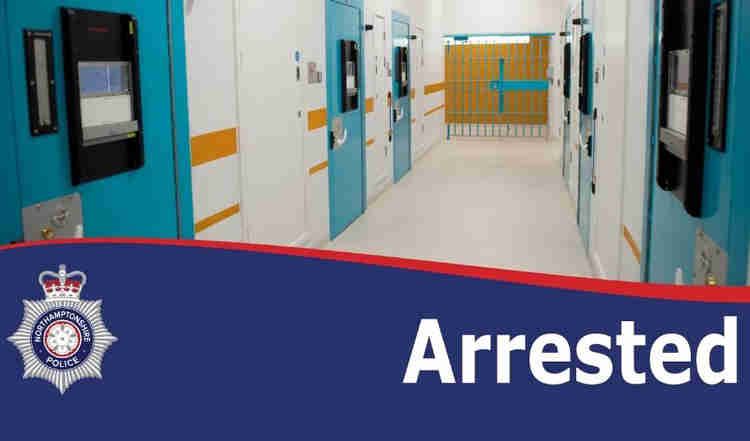 Northamptonshire Police arrested four people after a 76-year-old woman from the Isle of Man was duped into sending money to scammers in Northampton. On October 12, 2021, the woman received numerous phone calls from people purporting to be from her bank. They appeared convincing, having many of her personal details already, and they told her that she needed to send a package of money to an address in Far Cotton, Northampton. After the money was sent, the woman got suspicious and contacted her loc